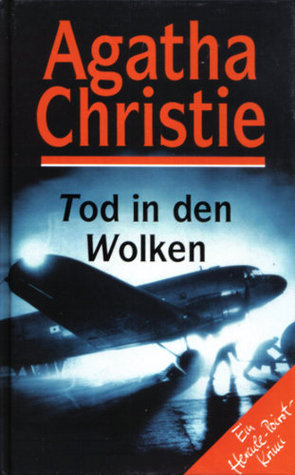 What Does It Mean To Be A Traditional Jew?: Essay on Civil-Religious Judaism for the 21st Century