Home » Deception by Richard A. Zagranski 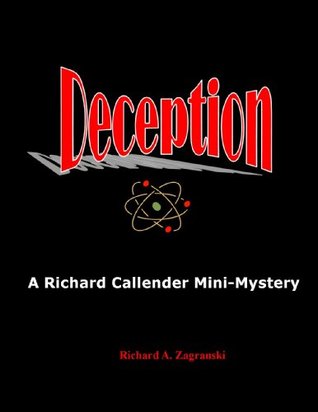 Peer Learning in Higher Education: Learning from and with Each Other