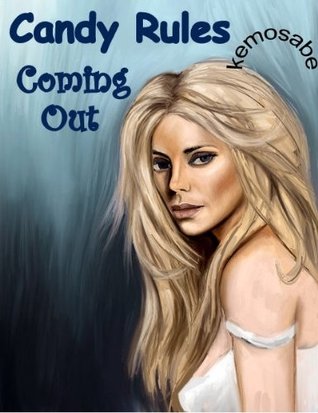 Jumble of Needs: Women S Activism and Neoliberalism in the Colonias of the Southwest